Get multiple rates for Amphibious Excavators in Australia, FAST!

Where do you need Amphibious Excavator Hire?

(Rated 5.00 by our Customers for Amphibious Excavator Hire)
Suburb/Postcode

Amphibious Excavator hire near you

Amphibious excavators are capable of performing a very specific kind of excavation project. Different from other types of diggers, they are designed to dredge water as their chassis crawler can float on sealed pontoons. Amphibious excavators are able to complete excavations such as swampland operation, removing salty clay, shallow water operations, and clearing salted tranches. These amphibious diggers are track mounted and often equipped with a longer reach than your common excavators to complete earthworks and land-based excavation projects. They are able to rotate 360-degrees with full hydraulic operation. If you have a water dredging project, iseekplant offers suppliers for amphibious excavator hire capable of completing the job across Australia in Brisbane, Sydney, Melbourne, Canberra, Darwin, Perth or Adelaide. You'll also find micro excavators, wheeled excavators, spider excavators, long reach excavators, high reach excavators and more.

Get in contact with the iseekplant team by calling 1300 691 912 or emailing projects@iseekplant.com.au. We’ll get you competitive quotes from the best amphibious excavator suppliers based on your project requirements. Alternatively, you can use iseekplant's get a quote tool for quick quotes in your local area. 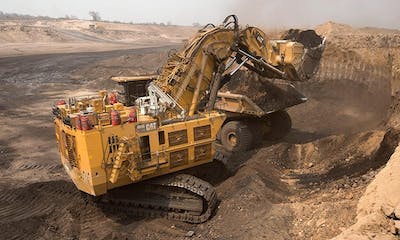 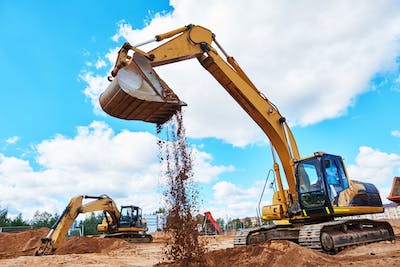 Excavator Hire Guide (& How To Get The Best Prices)

Need to hire an excavator but are unsure how to? It isn’t a difficult pr... 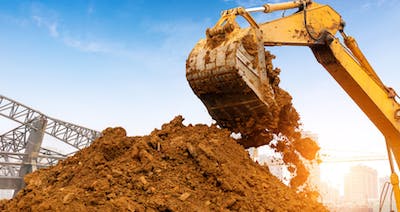 In construction terms, excavation is the practice of digging up and movi... 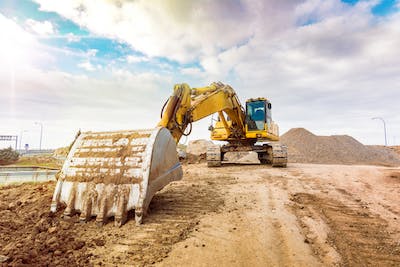 Excavators are one of the most commonly used machines on Australian work... 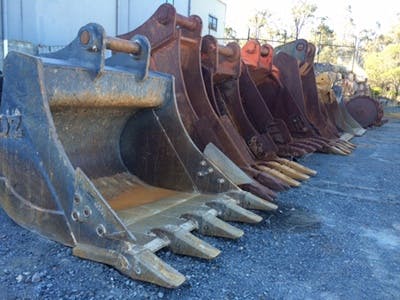 Once you have chosen the right excavator for your job, you often need ex... 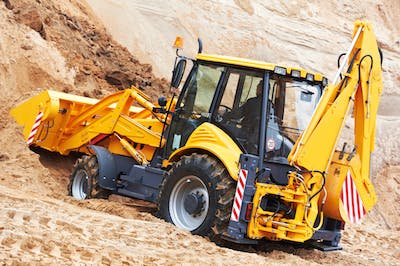 Excavator Vs Backhoe: Which Machine Is Best For Your Project?

Got an excavating project? Wondering what the difference is between an e... 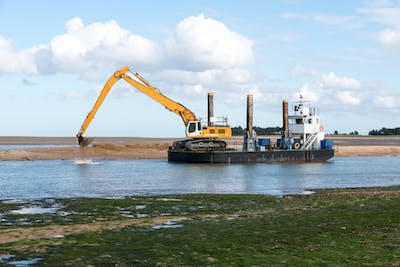 Excavator Types: Which is Right for You?

Excavators are a staple on construction sites but with there being so ma... 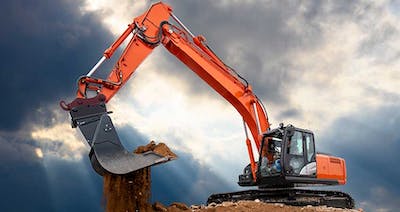 What are the best excavator brands available in Australia? When it comes... 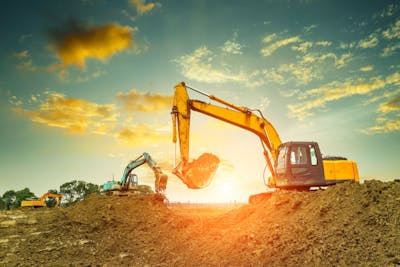 What is the Right Excavator for your Job?

Deciding which is the right excavator to hire for the job is often the h... 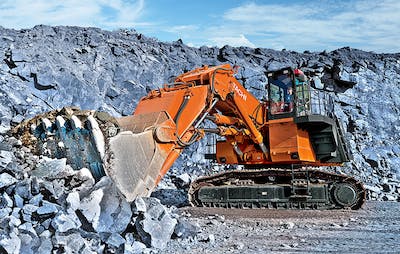 Congratulations on your decision to join the best industry on earth, con...