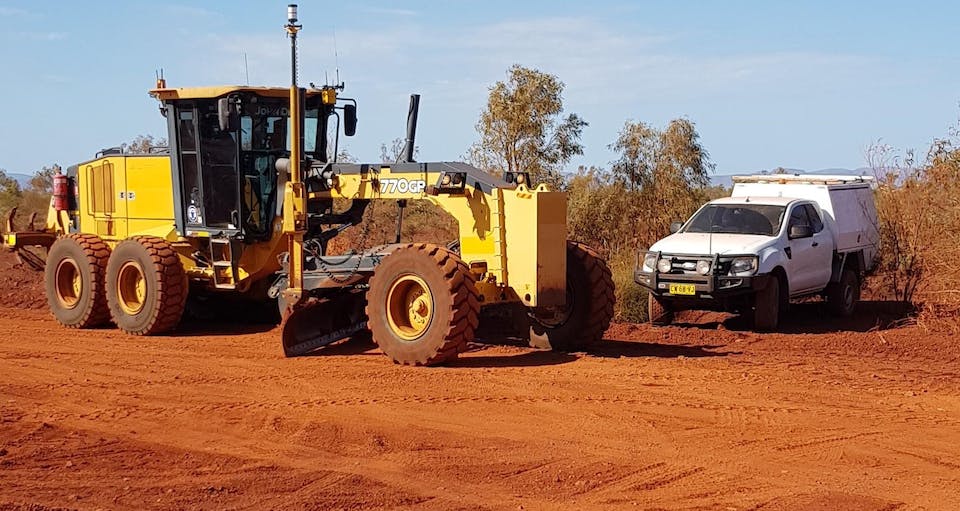 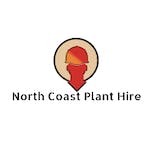 North Coast Plant Hire is owned by Robert Clapham who is a highly experienced professional within the construction industry. With extensive hands on knowledge and strong qualifications Robert has understanding in all aspects of plant and final trim grader operations. Over the past 25 years Robert has worked all over Australia with many large-scale mining and civil construction companies on a variety of projects including mining, highways, rail, tailings dam, roads and sub-divisions. During this time Robert became highly proficient in maintaining the highest level of health, safety and environmental knowledge.

Some previous clients include:

North Coast Plant Hire has received no reviews yet, leave them a review today

Get a Quote from North Coast Plant Hire