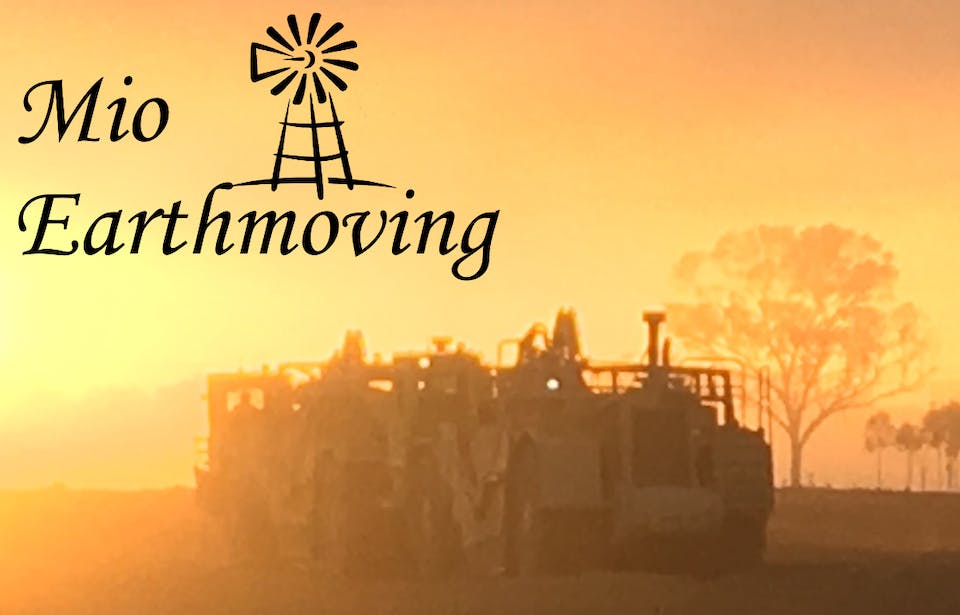 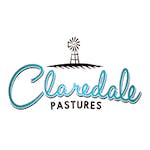 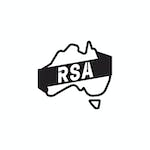 Mio Earthmoving formed in 2013 is a part of Mio Farming a family owned and operated business that was established in 1975.

Mio Earthmoving was formed after Mio Farming purchased the Burdekin Agricultural College that is now known as Claredale Pastures. Mio Farming developed this property into a fully self-staining irrigated agricultural and pastural operation. During this redevelopment Mio Earthmoving self-performed the construction of a 2000ml water storage, 500ml of recycle pits, 8km of pipe line including pump stations, levelling of 1200ha for flood irrigation and established all access roads.

Mio Earthmoving Prime focus for our customers is to deliver a project and services safely, on time and on budget.

Mio Earthmoving has received no reviews yet, leave them a review today

Get a Quote from Mio Earthmoving