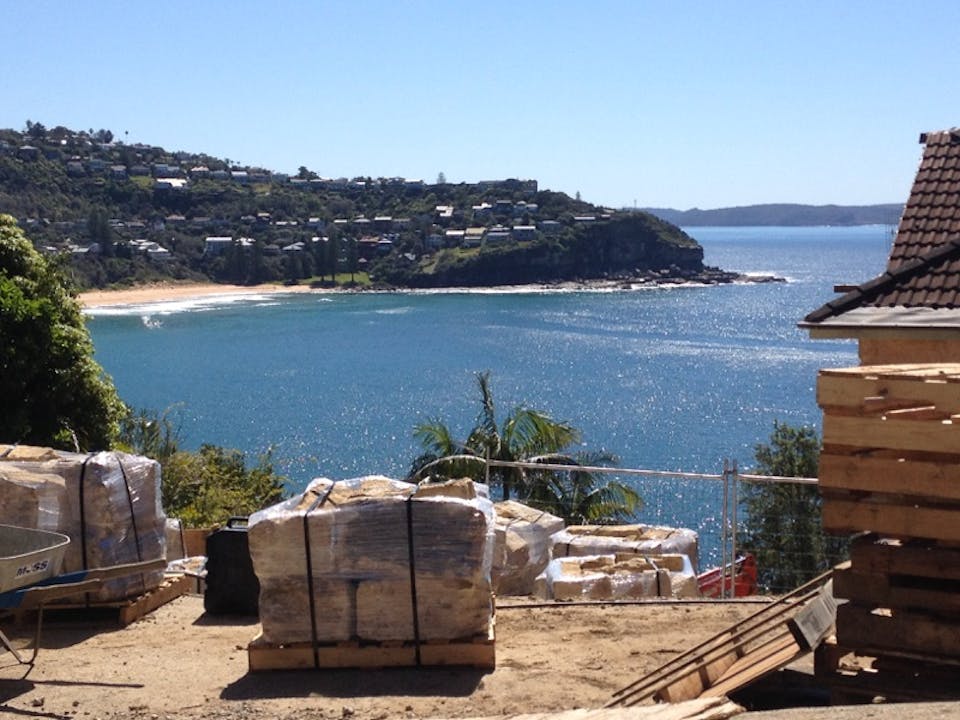 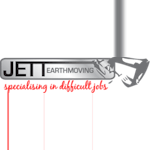 Jett Earthmoving was started in 2012 by Warren Davis, a demolition and excavation expert with over a decade of experience in excavations, civil works and demolitions.

Prior to embarking on his own business, Warren gained extensive experience working for a successful earthmoving and demolition company based on Sydney’s Northern Beaches. His work exposed him to a wide range of projects, ranging from site remediation and sand excavation on the Isle of Capri on the Gold Coast, to demolishing old and unsafe tanks for an oil refinery in Cobar, Western NSW. With eleven years of involvement in projects all over Sydney and the East Coast of Australia, Warren built up expertise in all types of demolition and excavation, and in 2012 decided that it was time to set out on his own.

Jett Earthmoving has received no reviews yet, leave them a review today

Get a Quote from Jett Earthmoving